I've been using DuoLingo to learn Russian (as you do). They do a really good job switching up the challenges so you are asked to interpret what you see, what you read, and what you hear. 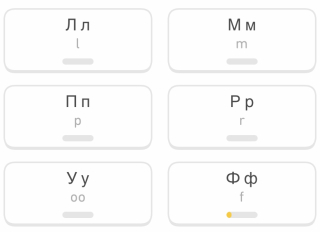 I understood exactly one word in the video below: Hello.

Posted at 08:06 AM in Miscellaneous Mockery | Permalink