I thought Sunday was going to star Damian Lewis.

In the morning I finished the last two episodes of The Forsyte Saga. I started to watch that earlier this month because I conflated it with The Pallisers, am adaptation Mom and I obsessed over in the early seventies. I only realized my regrettable error when — sorry, I get stuck in that cadence after watching British costume dramas. 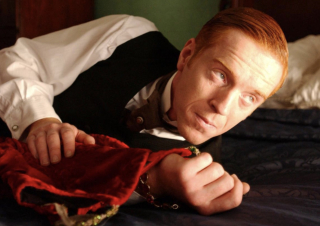 Let’s say instead that “I knew I had the wrong show” when I realized the lead was a dead ringer for Bobby Axelrod on Billions. I was still so convinced the “two” stars were related that I headed to IMDB to see if perhaps there was an uncanny 1970s father/2020s son family resemblance. Of course, The Forsyte Saga was in the early 2000s, and Mom never watched it because she said “that man makes my skin crawl.”

IMDB told me he also starred in Band of Brothers, which along with The Pallisers is on my summer Pandemic watch list. I watched the first episode of that in the afternoon. (I did a lot of gardening over the weekend. I am resting up.) 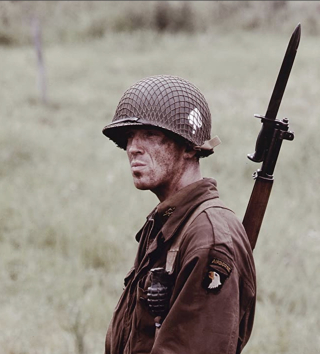 Then I was prepared to wrap up Damien Lewis Day with the most recent episode of Billions, but turns out that has been delayed by the virus. 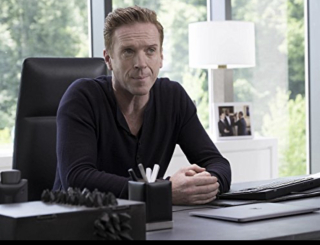 Damn the virus. I could have had a Damien Lewis hat trick.

Posted at 08:31 AM in In Which We Mock Ourselves | Permalink