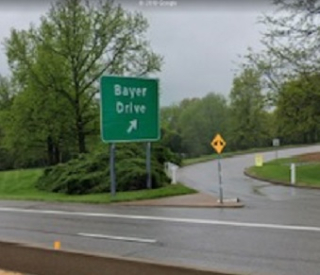 I mean, I knew it was coming, now that Monsanto (universally hated evil corporation) has merged with Bayer (universally hated evil corporation). But man, I was not prepared for the sign to change. First TWA disappears, now Big Momma Monsanto. I mean, In-Bev bought Anheuser-Busch, but at least the Highway 40 eagle still flaps his illuninated wings through an enormous letter A.

Posted at 08:38 AM in Miscellaneous Mockery | Permalink