Greece Slips Through My Fingers

I've been spending way too much time researching vacations. I looked into Ireland for a while but turns out I was doing all the Euro conversions backwards.

But you know what city is cheap? Athens. I'd just heard a report on NPR about the great deals one can get in Greece, what with the uncivil unrest.

The NPR woman insisted the rioting was contained to just a few blocks, and as long as you give those blocks a wide berth you'd be fine, just fine, go and enjoy Athens.

I looked into the prices, and a five star hotel goes for $235. 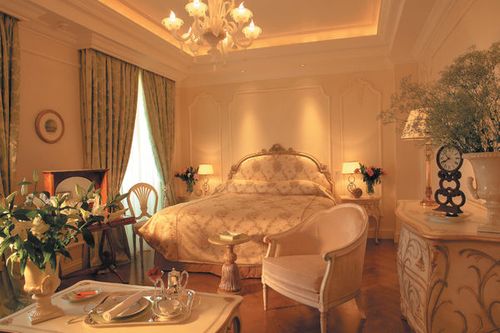 I mentioned Greece as a possible option to Gary last night. "Oh," he said, "I've always wanted to go to Athens." I was worried there's no wildlife in Greece, and it's sunny in Greece, but was is that compared to the Dream of a Lifetime fulfilled?

Before I booked anything, I did a little more research on the riots. There have been two riots in 2012, actual riots, with buildings set on fire, tear gas, typical riot behavior. The state Department website assured me they were mainly contained to Constitution Square, outside the Parliment.

I mapped out how far it would be from my hotel to Constitution Square.

Gary promptly squashed his own dream of going to Athens. "Athens will be there in five years when the skinheads and Molotov cocktails aren't"

Posted at 11:18 PM in In Which We Mock Our Husband | Permalink

M's mom went to Turkey after the riots (in 2004?) because "It'll be cheaper" and it was. And no one was rioting by the time she got there.

Why not do a Mediterranean cruise?