This is the Winter of Our Discontent

I have two complaints today. 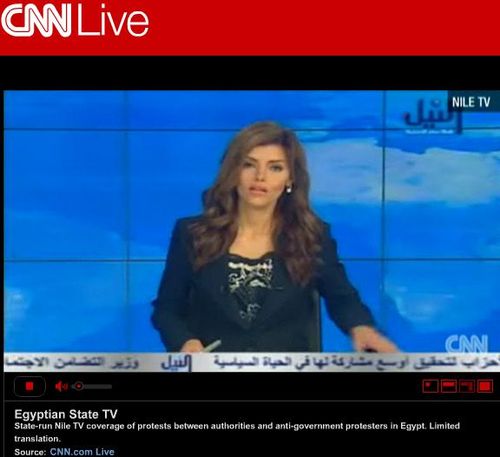 The '11 Blizzard is Making Me Look Bad. Here's another example of media hype. I stayed at home today because everyone assured me I would die if I got on the roads. Weather.com said the ice storm would begin in two hours! Hunker down. Two hours later. "Ice storm will begin in two hours!" I could have gone to work. If I wake up tomorrow and hear a weatherman say, "Whew, Saint Louis dodged a bullet" I will stalk him and pelt him with ice cubes.

I know weather reporting can be a dicey thing. This is one situation where I trust the gummint - I check out www.noaa.gov for the forecast. If they forecast doom, I stay at home. If they're wrong, though, they don't pay me for a day's lost pay.

My dad is very worried about who winds up in power in Egypt. I, on the other hand, figure that Israel is at full saturation for "screwed by neighbors who want to kill you all the time", so if the Egyptian government suddenly doesn't want peace any more, all it really means is that it will no longer be safe for Jews to check out how cool the pyramids are.

I mean really, you can't be on alert more often than "every single second of every single day".

As far as weather goes, it took me two hours to drive to work today, and I'm not even in the midwest. Winter is stupid.

Everything is going to happen in two hours.

Becs - Okay, noaa says I should go to work tomorrow. Off to bed.
Tami - I don't know, there is no war without Egypt. There's on alert and there's at war.
Hattie - Well, true, Mubarak made a concession and Obama made a speech.