« The Old Normal | Main | Say hello to my favorite thing ever »

Nature: Just Because You Didn't Have It Doesn't Mean You Missed It

My belly's been trapped under the laptop for the last few weekends, so we thought it might be a nice idea to leave the house Saturday.

A fearsome Japanese Beetle hitched a ride then decided to fly in front of Gary while he was driving on the highway.

I could leave this to your imagination right now.

Instead, I will quote Gary directly:

Gary was wearing this shirt ... 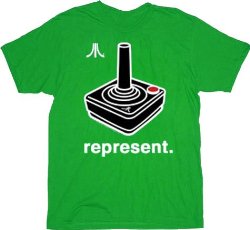 ... and, always the Biology Major, surmised the beetle was attracted to the green of the shirt and wanted to turn it into a green lace shirt, as they do. 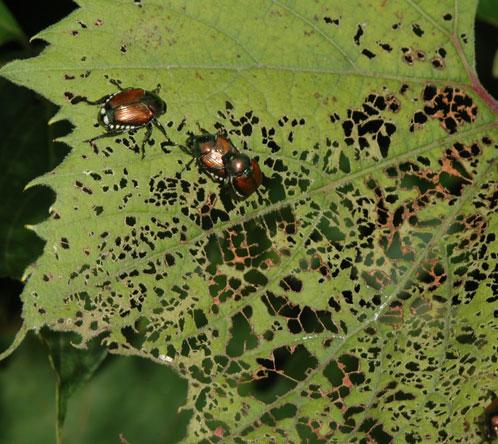 I never knew I had Japanese beetles until this year. I blamed the aphids. We only knew Japanese beetles were a problem because we had to research why the neighbor has this on her front lawn: 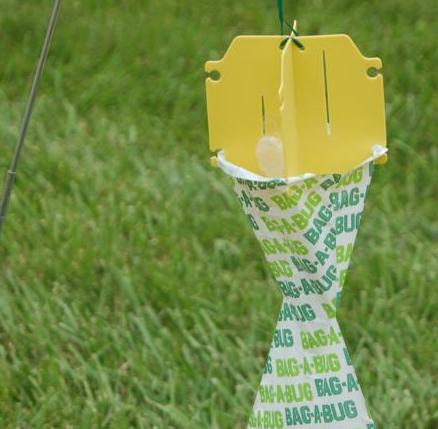 Gary rolled down the windows and I saw the beetle get sucked out, but he insisted it might have been sucked right back in the back window. We kept our mouths clamped shut until the parking lot, where we found no beetle passengers but we did find Gary had been bitten twice. Don't tell me they don't bite. They bite out of spite. He had two freshly bleeding spite bites staining his shirt.

If Gary got bitten, it wasn't a Japanese beetle. Japanese beetle jaws aren't strong enough to break the skin or draw blood. I wonder if there's some kind of stigmata for bugs.

Your neighbor isn't helping with that lure, BTW. Turns out they attract Japanese beetles, so when you put them up, they attract beetles from the entire neighborhood, but actually trap only a small percent of them. The rest munch on your shrubs. Milky spore and lady bugs are the only safe cures.

I have one of these shirts. I'm scared now.

Now I miss my Atari. The Activision games were awesome.

Silk is killing me - stigmata for bugs is definitely what Gary had! I wonder why I don't get that for arachnids?

Silk - My research says they bite when trapped.
Melissa - Gary says strangers love that shirt. Not just bugs.
Tami - I had ann apple 2e
any in stl- one bite WAS on the spear side!

I had crappy Intellivision. Isn't it amazing the games we thought were awesome as kids? Today's kids would laugh in disgust.

Caroline - I was entranced by Monkey Island (?) - green text on a black screen.