Sisterhood of the Travelling Green Dress 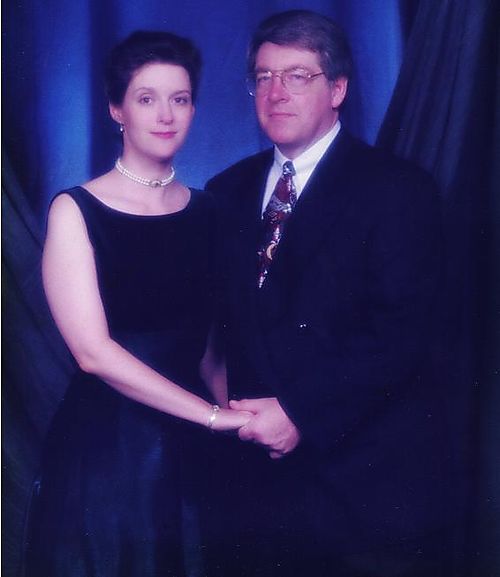 From the photo above

Subtract Gary to the power of ten years ago.

Subtract me (Not the current value of me, but the previous me (or, the inflated value of me divided by 2)) 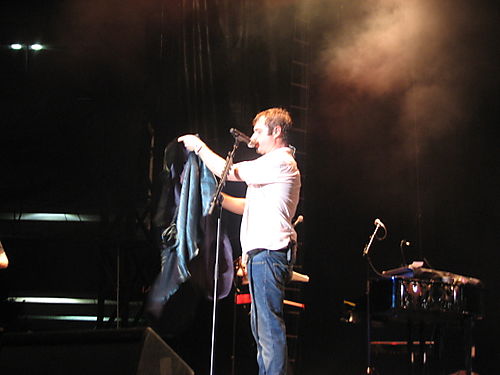 Add the green dress, resulting in: 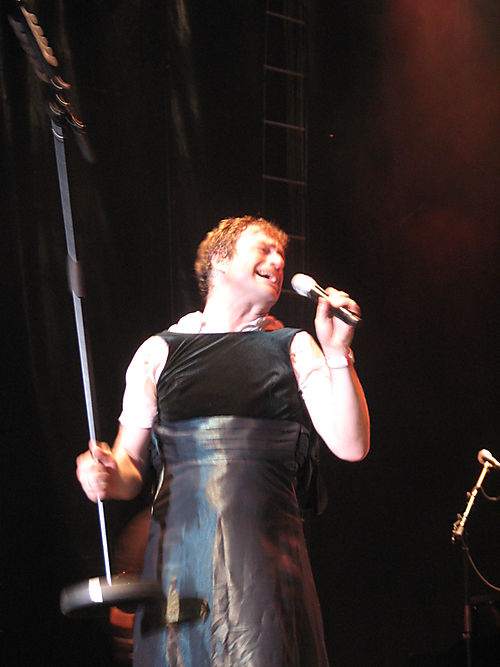 See, it's a magic dress that fits everyone who wears it.

So, you see why he had trouble keeping his pants on - I think he had to hitch up his jeans ten times.

And after this shot he did tear the bodice half off.  I wasn't making that up.

Incidentally, the new slimmer Steven has really rocked Gary's self esteem. It is as if Gary's a teenage girl and Steven is a supermodel giving Gary an unrealistic body image to live up to. I've tried telling him Steven is in danger of Davy Jones syndrome - he'll become the member of the band who is so pretty he loses his appeal - but Gary won't buy it.

And, speaking of unrealistic body image, I will cop to the current value of me photo above, but that inflated photo has to be the worst photo of me ever.

Posted at 11:05 PM in In Which We Mock Ourselves | Permalink

OMG girl this is totally the kewlest EVAH! I am dying, simply dying, of jealousy. *sigh*

Steve looks SO HOT! I have been in love with him since I don't know when (yookie trivia: he was my first sex dream) and he looks SO GREAT! Good onya Steve!

I am so glad you guys had a great time and that he WORE YOUR DRESS!! GAH!

i definitely wore that in a wedding.

Your photo captions made me giggle. I can't believe it!

I'm also curious...what was the occasion of the prom photo?

Nothing is safe from inflation, not numbers, not figures - except for your right eyebrow, which your blog embodies every day.

Yookie - Your first sex dream? I hope he was gentle.
Magpie - Photos! We can have a montage of people in the green dress. Did you wear a backless bra with it?
Erin - this gave me a good laugh. Livin' the dream out here in the Midwest.
TasterSpoon - It was formal night on our first cruise.
Mrsstroh (Hi, Mrsstroh) - I have no comment. Gary says Steven was just trying to keep those girls out of trouble.
Big Dot - The right eyebrow and the flabby arms.

By the way - Friends #1-#7: You realize I expected you to look at the inflated-version-of-me photo and comment, "Oh, that's an awful photo of you, you don't ever look that huge in real life."

You don't look like that. But in the 10yo picture you bear a strong resemblance to a young Miss Manners.

And as it turns out, Steve Page has achieved that look the supermodel way. Who knew?

Caroline - Who knew? Well, we still don't know. We probably won't ever know. And that's fine, because we can use our imaginations for good as well as evil. (Nasty, pervy evil.)