UPDATED: The Last of the Cruise Photos

Here is this year's infamous naked photo. You can only see the top of my head, even in hi-res. However, you can see all of Gary. 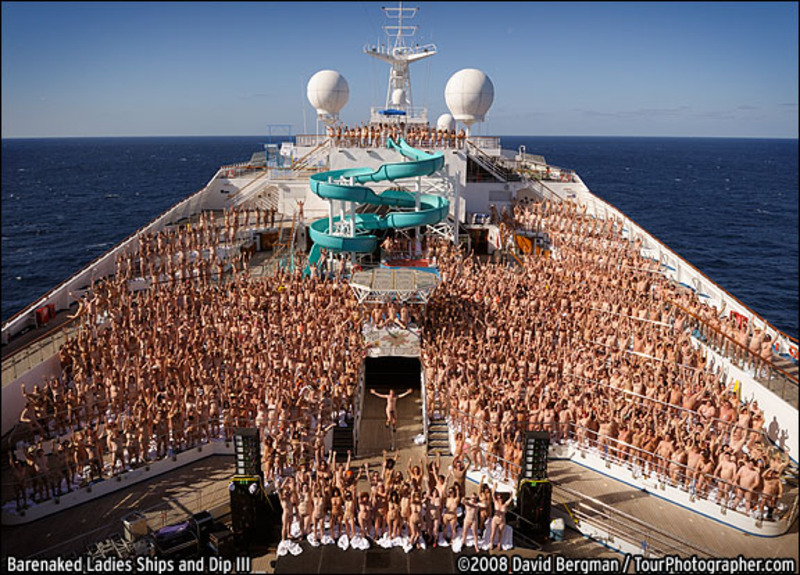 Our hotel room was 1/3rd kitchen, 1/3rd bed, and 1/3rd flat screen TV.  Here's Gary pointing out some of the hotel accoutrement: 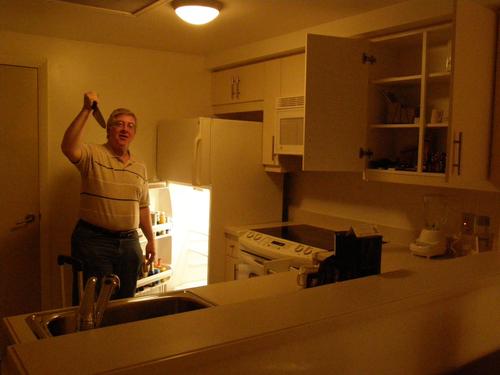 The Miami Marathon took place outside our window .... 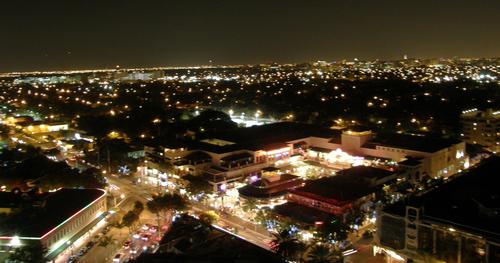 ...the morning after we arrived. Gary said "Look! It's Katie Holmes!" about twenty times. Incidentally, the heavily-accented taxi driver who took us to the hotel asked if we were there for "te maranon." I just said yes, because I had no idea what he had asked. After ten minutes of listening I realized he had said "marathon," but it was too late, because the driver was having a lively conversation with Gary about how we have "lizard brains," but at some point the aliens landed and merged with "te cromanon." I was convinced he meant "chromosomes," but it turned out he was talking about "cro-magnons." See, the aliens were the missing link. See? "Yes!" Gary said. "That could be!" THEN Taxi Driver explained how there were 16 comets that landed on Jupiter and they all hit the Eye of Jupiter. Well, when crazy people start talking about the significance of numbers I'm out of my league. I can barely do sane person math.

Come to find out that Gary had read the same issue of Discover magazine that had recently inspired our Taxi Driver.

Yeah. Does your band carefully place chips into customized bags and seal them up and give them to you as party favors on board a cruise? Neener. 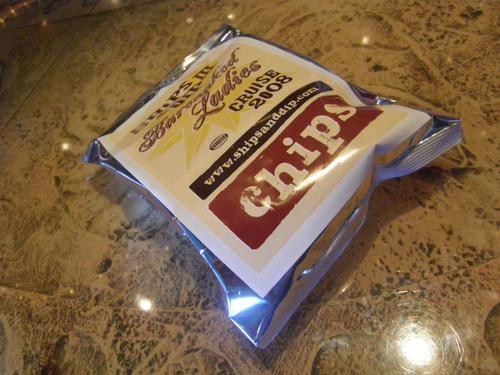 I think I'll get these artist's names right: 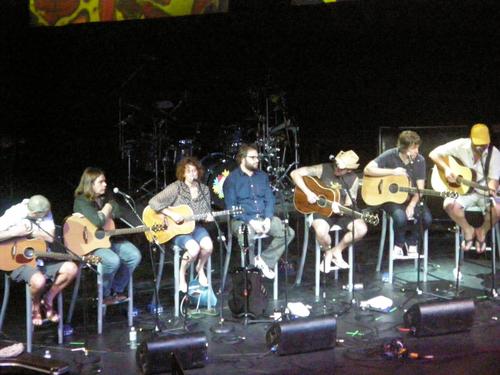 This is either in Jamaica or Grand Cayman. It is a street corner waiting for a Starbucks. 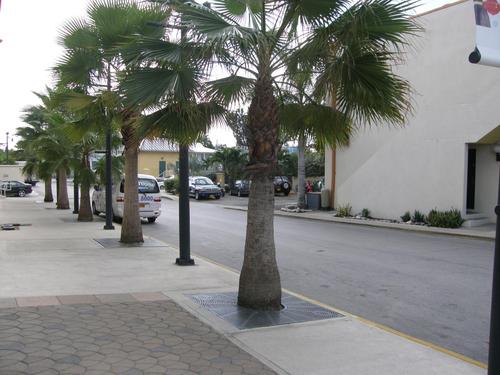 When I found that the butterflies in the butterfly garden eat lemons, I greatly regretted not wearing my giant lemon slice earrings. 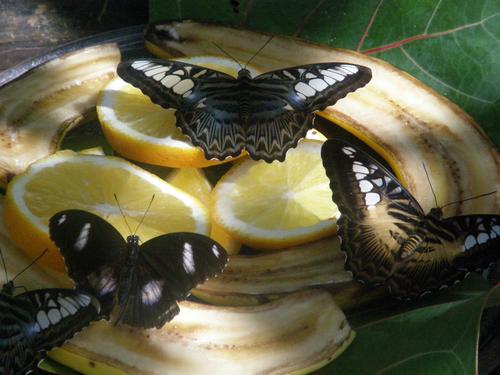 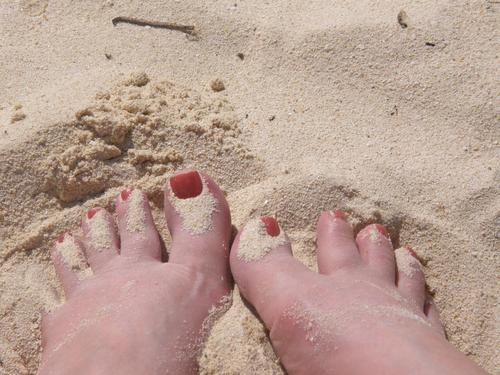 "Ooooo," Spunky says, "The sand feels so warm on my toes." 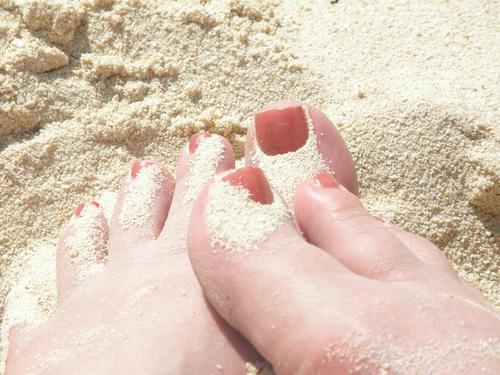 (Seriously,  "toes" is only my 17th most frequent Google hit now. It has been outpaced by "How often should I wash my towels." Spunky might need to get some props, maybe some leather.) 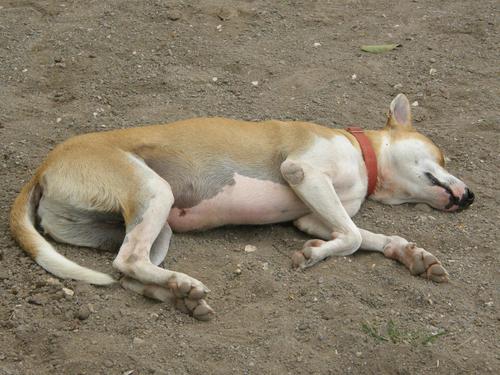 I have never in my life seen such relaxed dogs as the dogs of Jamaica.

Hold the phone....butterflies eat lemons? Who slices the lemons for them? Or do they have suckers like mesquitos?

That's a lot of naked people all in one place. Were you blinded by the sheer whiteness all around you? Has no one heard of spray on tan?

Come on, admit it, Gary's the guy right in the middle, right?

Melati - to get a variety of butterflies on the butterfly farm, they have to cater to some foreign butterflies, including those that usually eat fermented rotted fruit that has fallen on the forest floor. Slicing lemons must be easier than letting them rot off a tree.
Or, in answer to your question, yes, butterflies have big stingers like mosquitoes.
Katie - Guy in the middle is the cruise juggler on his unicycle. (His big quote: "What unicycle?")

Your toes are HOT!